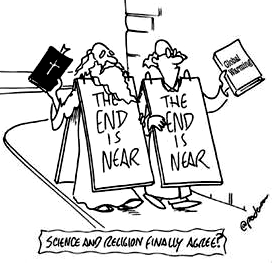 Jesus then explained to His disciples that a day will come when this present, invisible Kingdom which He was inaugurating on Earth culminates with a future, visible Kingdom at His Second Coming at the end of the age. The Kingdom’s future coming will render judgment on Earth and will receive redeemed people into eternal life.

END_OF_DOCUMENT_TOKEN_TO_BE_REPLACED 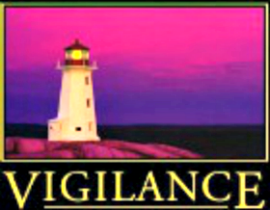 We live in the time between the first and second comings of Jesus. It’s a time when we are joined to Jesus by His Spirit but awaiting his final coming. At His coming we will dwell in His personal presence. When Christ appears for the second time, those in Christ who are dead will be raised and along with those who are living in Christ will be transformed to share in the reality of the new heavens and earth where God personally dwells.

END_OF_DOCUMENT_TOKEN_TO_BE_REPLACED 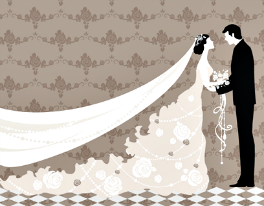 “Let us rejoice and exult and give him the glory, for the marriage of the Lamb has come, and his Bride has made herself ready; it was granted her to clothe herself with fine linen, bright and pure—for the fine linen is the righteous deeds of the saints” (Revelation 19:7-8, ESV).

To prepare for a modern wedding, the bride-to-be starts weeks or maybe even months in advance to select a wedding dress, shoes, jewelry and other attire to wear at the wedding ceremony. Before the ceremony the bride-to-be will go to the beauty salon to have her hair done and have a facial and manicure so she can look especially beautiful for the groom at the wedding ceremony.

END_OF_DOCUMENT_TOKEN_TO_BE_REPLACED 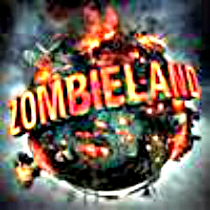 “An hour is coming, and is now here, when the dead will hear the voice of the Son of God, and those who hear will live” (John 5:25, ESV).

Since Jesus came to this world the first time and inaugurated the Kingdom of God on earth,  the time has come when many “dead” people hear the voice of the Son of God and He grants them eternal life.

END_OF_DOCUMENT_TOKEN_TO_BE_REPLACED 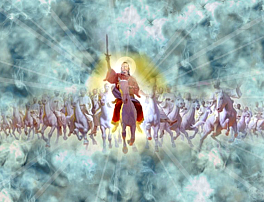 “Besides this, knowing the time, it is already the hour for you to wake up from sleep, for now our salvation is nearer than when we first believed. The night is nearly over, and the daylight is near, so let us discard the deeds of darkness and put on the armor of light. Let us walk with decency, as in the daylight: not in carousing and drunkenness; not in sexual impurity and promiscuity; not in quarreling and jealousy. But put on the Lord Jesus Christ, and make no plans to satisfy the fleshly desires.”

In my book, The Kingdom Order: Living for the Future in the Present, I contend that Christians today face a dilemma they have faced for the last two thousand years since the first generation of Christians died—that of living in an age in which an anticipated future has erupted into the present reality.

END_OF_DOCUMENT_TOKEN_TO_BE_REPLACED

“When the time came, Jesus and the apostles sat down together at the table. Jesus said, I have been very eager to eat this Passover meal with you before my suffering begins. For I tell you now that I won’t eat this meal again until its meaning is fulfilled in the Kingdom of God” (Luke 22:14-16, NLT).

The Passover meal had as its ultimate goal the messianic banquet (see Revelation 19:7).

Jesus’ death as the true Passover lamb (1 Cor 5:7) inaugurated the Kingdom of God that will be completed at Jesus’ second coming!