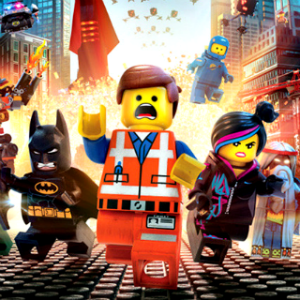 “For from the least of them even to the greatest of them, everyone is greedy for gain. And from the prophet even to the priest everyone deals falsely. They have healed the brokenness of My people superficially, saying ‘Peace, peace,’ but there is no peace” (Jeremiah 6:13-14, NASB).

The LEGO Movie is an animated adventure comedy film based on the Lego line of construction toys. The story line is comical yet unnerving because it presents a seemingly plausible explanation for the state of the world in which we live. The Lego characters live in a world that is both utopian and dystopian. They live lives that are cheerily clueless.

END_OF_DOCUMENT_TOKEN_TO_BE_REPLACED

“For this reason we must pay much closer attention to what we have heard, so that we do not drift away from it… how will we escape if we neglect so great a salvation?” (‭Hebrews‬ ‭2‬:‭1,3; NASB).

The greatest affliction of the Christian life, in my opinion, is drift! Drift occurs when we neglect our Christianity, our relationship with Christ, our salvation!

The reason I know this is because I, too, suffer from drift. I don’t always apply to my life what I’ve been taught in church since I was a child. I don’t always read and study my Bible regularly. I get busy and neglect my prayer life. And consequently, I neglect my salvation. Then I start to drift.

END_OF_DOCUMENT_TOKEN_TO_BE_REPLACED 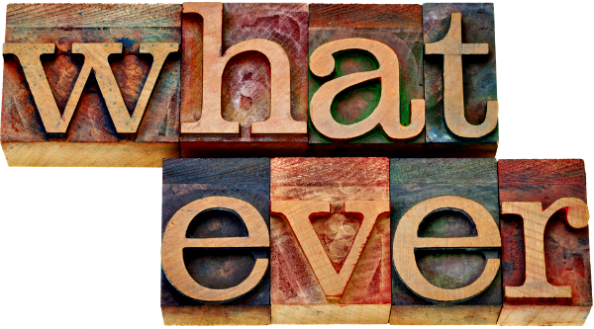 “I tell you that to everyone who has, more shall be given, but from the one who does not have, even what he does have shall be taken away“ (Luke 19:26, NASB).

Jesus told a parable about a prince who went to a far country to receive a kingdom. Before the prince departed he gave a significant sum of money to several servants and ordered them to engage in business with the money until he returns.

Upon his return he ordered each servant to give an accounting of his business activities. One servant profited ten times more with the money and he was given authority over ten cities in the prince’s new kingdom; another profited five times more with the money and was given authority over five cities. The third said he held the money without investing it because he was afraid of the prince’s fury if he did not make a profit.

So, the prince condemned the complacent servant and took the money he had given him and gave it to the one who had earned ten times more.

END_OF_DOCUMENT_TOKEN_TO_BE_REPLACED

“I know your works, that you are neither cold or hot. I wish that you were cold or hot! So, because you are lukewarm, and neither hot nor cold, I am going to vomit you out of my mouth” (Revelation 3:15-16, HCSB).

While the church in Sardis was chastised for its dearth of spiritual vitality, the spiritual condition of the church in Laodicea was repugnant because it was lukewarm–neither cold nor hot.

END_OF_DOCUMENT_TOKEN_TO_BE_REPLACED

“And Elijah came near to all the people and said, ‘How long will you go limping between two different opinions? If the Lord is God, follow him; but if Baal, then follow him.’ And the people did not answer him a word.” (1 Kings 18:21, ESV).

This verse is the challenge the prophet Elijah issued to the people of Israel to be faithful to God preceding his contest on Mt. Carmel with the 450 prophets of Baal.