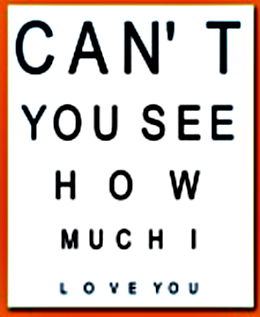 “So the anger of the Lord burned against Israel, and He said, ‘Because this nation has transgressed My covenant which I commanded their fathers and has not listened to My voice, I also will no longer drive out before them any of the nations which Joshua left when he died, in order to test Israel by them, whether they will keep the way of the Lord to walk in it as their fathers did, or not.’ So the Lord allowed those nations to remain, not driving them out quickly; and He did not give them into the hand of Joshua” (Judges 2:20-23, NASB).

Because of Israel’s continual disobedience to God’s covenant with them, God allowed other Canaanite people-groups whom the Israelites were supposed to destroy completely to remain in the promised land. Although God left these enemies in the land to test the Israelites (3:1-4), it was Israel who failed to drive them out as God had commanded.

In fact, the book of Judges dramatically illustrates the tragic results of Israel’s failure. These Canaanites became both oppressors of Israel and the means that God used to “test” or discipline Israel. They were the tool of both divine retribution and amazing grace–a test of love, of sorts, to show them they were His covenant people.

God used these oppressors of Israel to a beneficial purpose–to teach His chosen people obedience. God is Almighty and His plans are Supreme, even to the extent that He can use the evil actions of people, even His covenant people, to work His good purposes.

My son, do not reject the discipline of the Lord or loathe His reproof. For whom the Lord loves He reproves, even as a father corrects the son in whom he delights. (Proverbs 3:11-12, NASB).